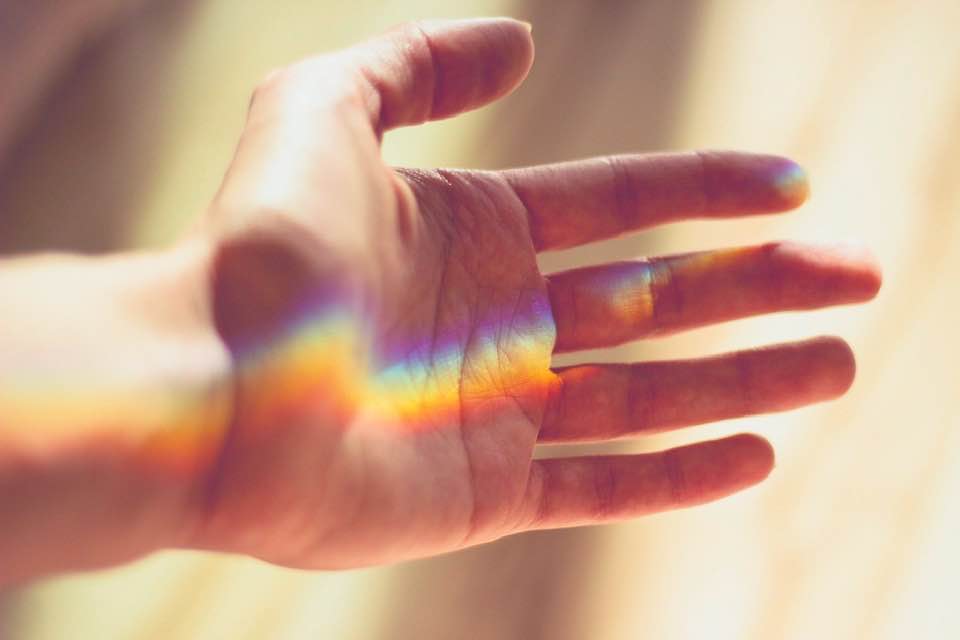 What if we told you there was a fast and painless technique that you can use to shift negative emotions and beliefs, instantly?

Emotional Freedom Technique, or EFT, is a revolutionary practice. It can be done by an individual on themselves, anytime and anywhere. In this article, we explore where EFT originated, exactly how does EFT work, and how to use EFT to shift negative emotions and beliefs instantly.

EFT works by incorporating the same theory of stagnant qi. But instead of needles, Gary Craig discovered that rhythmic tapping on the body’s meridian points releases negative thoughts, beliefs, and emotions residing within the body on a cellular level. Verbal phrases are incorporated with tapping to help one focus on overcoming a particular struggle.

The end goal in EFT is to restore balance – physically, cognitively and emotionally.

EFT Energy or Meridian Points Include:

By tapping on these energy points while repeating key phasing or positive affirmations, we release negative emotions interfering with the body’s free-flowing energy. This allows for emotional healing.

Maria is struggling with social anxiety. She’s insecure and worried what others think of her. Her fear is so intense, she avoids going out in public. She knows she needs help.

Maria sees a counselor. After getting to know her, the therapist realizes EFT would be a productive tool to ease Maria’s anxiety. Maria learns EFT in one of her regular therapeutic sessions. Maria performs the tapping sequence, from karate chop to bra line, while repeating her affirmations: Even though I am unsure of myself, I am strong and confident. It doesn’t matter what others think of me. I know they are not focused on me. I release my social anxiety. I am confident and proud of who I am.

The combination of tapping + affirmation allows Maria’s brain to override her habitual emotional pattern of fear. In fact, Maria doesn’t have to recite the exact words above. Any positive affirmations combined with tapping help reroute and clear her internal energy surrounding social anxiety.

Brad describes himself as a very impatient man. He’s easily frustrated when he has to wait for his wife to get ready, when she meanders and struggles to make decisions as they shop, or even when she doesn’t speak quickly enough. It’s starting to take a toll on their marriage but he can’t seem to hold in his frustration and anger very long before he just blows up at his wife.

Brad began seeing a counselor. After getting to know him, the counselor teaches him EFT as a tool to help manage his anger and frustration. They agreed that the next time, and each time, Brad feels anger or frustration welling up within him, he will go through the tapping sequence – from the karate chop point to what would be the bra line – and think about his wife’s positive qualities (however big or small) and how he is a patient and loving husband. He thinks about being grateful that his wife doesn’t impulsively make purchases and appreciates how much thought she puts into her communication.

Tapping has allowed Brad to interrupt and clear his defeating and negative thoughts of frustration and anger and replace them with positive thoughts. Now, all he does is tap the karate chop spot to settle his negative thoughts. Brad reports that he rarely feels frustrated by his wife which has allowed their interactions to be more positive, loving and supportive.

An additional example can be found in our article, A Beginner’s Guide to EFT Tapping, where we share a tapping video and script for being happier.

How Does EFT Work?

If you’re skeptical, we understand. EFT sounds wacky and, at first glance, EFT seems silly. How can tapping on meridian points lead to improved mental health?

We have wonderful success stories from clients who say EFT works for them. As is the case with many holistic healing approaches, EFT works by addressing the whole person. It works at physical, mental, and spiritual levels. In a culture accustomed to purely physical explanations to explain illness, a holistic approach can feel unconventional.

EFT techniques have been the subject of over 100 clinical trials. Through over 40 review articles and meta-analyses, researchers concluded that tapping on the acupuncture points in EFT actively contributes to positive health outcomes. This phenomenon cannot statistically be attributed to a placebo effect.

To learn what EFT helps resolve, read our article What Conditions EFT Therapy Can Treat.

At Creative Counseling Center, we offer EFT therapy, often leveraging it in conjunction with talk therapy. This integrated approach enables our clients to process emotional pain and triggers more effectively, and eliminate the mental blocks that prevent them from moving forward in their lives.

If you wonder how does EFT work or you’re interested in working with an EFT practitioner to overcome emotional, psychological, or physical difficulties, Creative Counseling Center can help. Three therapists on our team use EFT in session with their clients. Request a Free phone consultation using the form below to discover if one of them would be a good fit for you to help you make positive, lasting changes in your life. 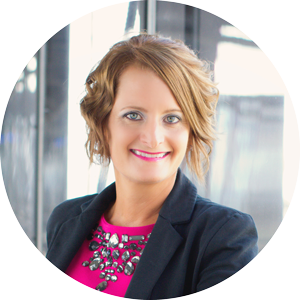 Teri Karjala is a Licensed Professional Counselor & Marriage and Family Therapist. She is the founder and Executive Director of Creative Counseling Center, LLC. Working in the field since 1999, Teri and her team of therapists specializes in counseling for those who have experienced trauma. They work with children as young as age 2, as well as teens and adolescents, adults, seniors, families, and couples.